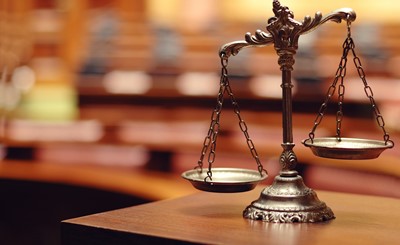 On Friday, December 4, 2020, the U.S. Supreme Court agreed to hear an appeal of the Trump administration’s attempted plan to require work requirements in the Medicaid program. Arkansas and New Hampshire received approval from the Department of Health and Human Services (DHHS) to implement a work requirement in their Medicaid programs, but lower court decisions ruled that such a requirement went beyond what the Medicaid statute permitted. Media coverage of the announcement pointed out that since the case will not be argued until late winter or early spring, the work requirement plan may be eliminated during a Biden administration.