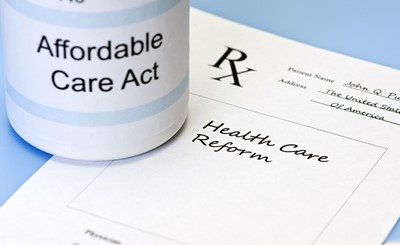 A provision of the ACA established these so-called risk corridors, whereby the federal government would control gains and losses of insurance companies to help the companies cope with their risks when they participated in the ACA marketplaces from 2014 to 2016. However, certain riders on relevant appropriation statutes affected a suspension of the government’s payment obligations for those years.

A divided three-judge panel of the U.S. Court of Appeals for the Federal Circuit was found in favor of the federal government, because of the appropriation riders.