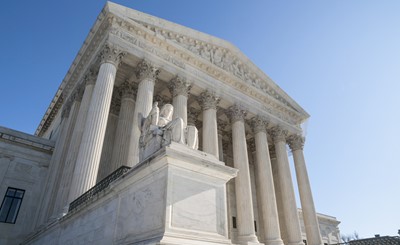 The latest compilation of data from the AFCARS report demonstrates a double digit increase in the number of children within the foster care system over the last 10 years. A critical factor in that increase relates to the current opioid epidemic, which is affecting all states and their child welfare agencies.  Of the 437,465 children in the foster care system during Federal Fiscal Year (FFY) 2016, approximately 68.1% (or 296,643) of the children were placed as a result of drug abuse or neglect and parents’ incapacity to care for their children. These numbers support the growing number of reported cases of opioid abuse across the country.

A recent report by the Administration for Children and Families’ (ACF) Children’s Bureau compared state submitted data from FFYs 2007 through 2016 and identified five key trends being seen throughout the national child welfare system. The following is an excerpt from that report, Trends in Foster Care and Adoption: FY 2007 - FY 2016.

Children Waiting to be Adopted Whose Parents’ Rights Were Terminated: The percentage of children waiting to be adopted whose parents’ parental rights had been terminated has shown a continuous decline, from nearly 63% in FY 2009 to 55% in FY 2016, however the decrease in the percentages have been minimum since FY 2013 in particular (much less than one percentage point per year). Each FY since 2013 there has been an increase in the absolute numbers of children whose parent’s rights were terminated, increasing from 58,700 in FY 2013 to 65,300 in FY 2016.