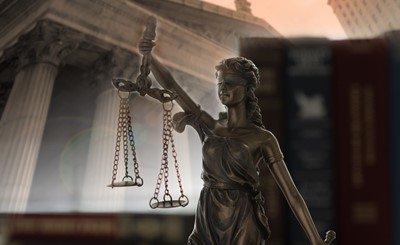 On August 13, 2019, the D.C. Circuit Court of Appeals overturned a lower court’s nationwide injunction order that had vacated a Centers for Medicare and Medicaid Services (CMS) final rule that permitted payments from Medicare and private insurers to be included in calculating the hospital-specific limit on Medicaid DSH payments.

In the instant case, the lower court had found that the final rule was inconsistent with the plain language of the Medicaid Act. However, the appeals court held that the statute in question did not limit what payments can be considered in determining “costs incurred.” The appeals court also found that the change in policy from prior rulemaking was not arbitrary or capricious because CMS sufficiently explained the reasoning for the change.