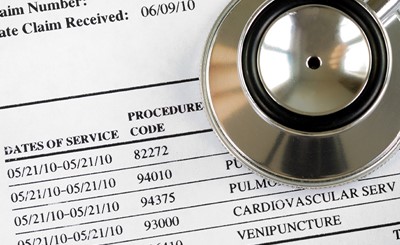 As expected, the Centers for Medicaid and Medicare Services (CMS) issued proposed changes to the regulations governing Medicaid and Children’s Health Insurance Program (CHIP) managed care last week. The changes follow a comprehensive overhaul of the regulations in 2016. CMS announced that the newest proposals seek to rollback certain changes made in 2016 in an effort to provide more flexibility for states.

The most significant changes include:

The proposed regulations also include a number of clarifications and technical changes and corrections.

Throughout the regulations, CMS has sought comments on specific proposals and considerations. Comments on the proposed regulations are due on January 14, 2019.