At PCG, we aim to support those most in need in our communities. Here’s a few highlights of how our employees volunteered their time to that effort in the month of September.

On Friday, September 14th, the Boston team partnered with Building Impact to make dog toys as incentives for service dogs in training, in support of 4 Paws for Ability. This organization trains dogs to become service animals to disabled veterans and children. Less than a week later, on September 18th, the Denver team spent the afternoon with Canine Companions for Independence at their annual Golf Tournament. 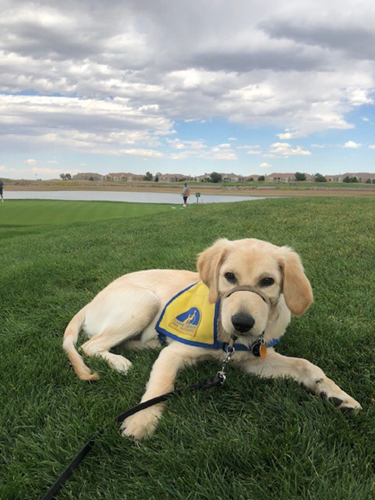 A service puppy in training spent time with Denver volunteers at the Canine Companions for Independence annual Golf Tournament.

On Thursday, September 13th, members of the Asheville, North Carolina team spent the day volunteering with their local Habitat for Humanity. The day was spent painting and preparing the job site for the approaching Hurricane Florence. It was a fun and humbling experience for everyone involved! 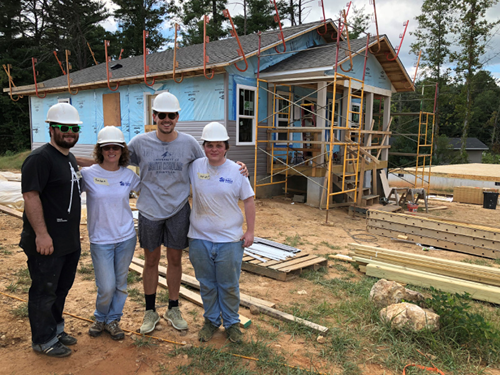 Asheville staff on site with Habitat for Humanity.

It’s about the people

In early September, the Albany, New York team compiled programs for the Read for Ronald McDonald House Program, a reading-based volunteer opportunity for children. The initiative encourages children to read in support of families in Ronald McDonald House Charities, providing an opportunity for them to help themselves while they help others. PCGers folded and stuffed 520 packets that will be given to each child at one of the local schools. 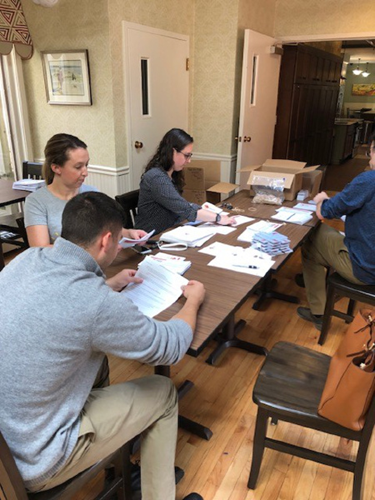 PCGers in Albany prepped materials for the Read for Ronald McDonald House Program.

PCG’s Austin, Texas office volunteered with Caritas on Wednesday, September 26th to support the organization’s mission to end homelessness in the Austin area. The group prepped meals, served lunch to over 200 people in need in Austin, and, of course, helped clean up. 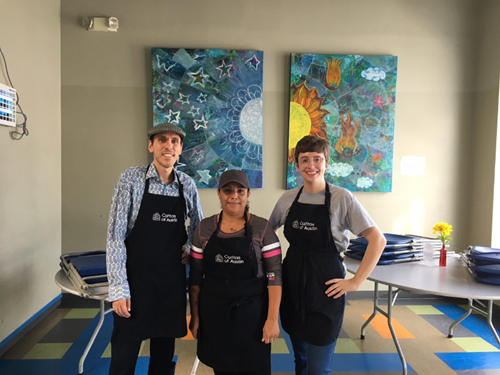 Austin team members served lunch to over 200 people in need through Caritas.

That same evening, the Chanda Plan Foundation – an organization dedicated to improving the quality of life for persons with physical disabilities – hosted their 13th annual Well Planned Paaarty fundraiser. Members of the Denver team had a great time lending assistance by running the games and selling additional game tickets. They were able to exceed their goal and raise $28,000! 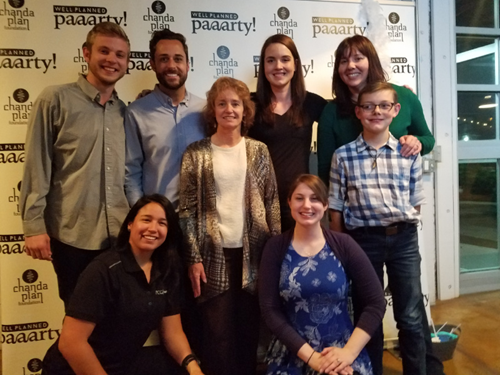