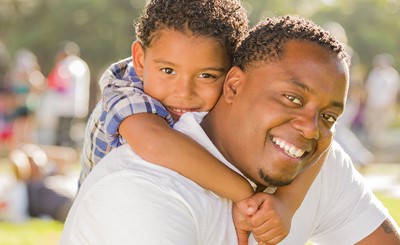 Congress requested the OIG conduct audits regarding the proper reporting, investigation, and resolution of allegations or referrals of abuse and neglect of children in the foster care system. In recent months, the OIG of the U. S. Department of Health and Human Services (HHS) has released audits completed on aspects of child welfare agency requirements in California, New York, and Texas. When a child welfare agency is fully operational and claims Title IV-E, a federal requirement for the agency is to ensure that all allegations and referrals of child abuse and neglect are properly reported, investigated, and resolved. This requirement refers to both allegations of the child’s original home as well as of a foster home or placement following removal; however, children in foster care were the focus of these OIG audits in California, New York, and Texas.

In California, during the audit period of July 1, 2013 through June 30, 2015, 6,182 complaint investigations were received by the licensing division. Of those referrals, OIG selected 100 complaints against group homes or certified foster family homes in which a Title IV-E eligible child was involved.

The findings found that the licensing division did not:

In New York, the OIG reviewed 100 of the 474 cases of credible reports of allegations of abuse and neglect made during the audit period October 2014 through June 2015. As part of this review, the OIG evaluated and tested New York’s procedures for monitoring, tracking, and investigating those complaints.  Of the 100 cases selected, 36 cases were not recorded and investigated consistent with state requirements, as determined by federal law.  The findings included:

During the New York audit, the OIG estimated that 171 cases of reported allegations of abuse and neglect were not recorded or investigated pursuant to New York law and federal law.

All three audits found that the state requirements unique to each state and driven by the federal law, were not compliant with necessary requirements mandatory for resolution of child abuse and neglect reports of children in the foster care system and residing in licensed care placements. Strengthening the process and developing monitoring practices within the state licensed care system appears to be a critical component to ensure the safety and well-being of children placed outside their own home.

Click here for more information on these and other audits conducted by the OIG.