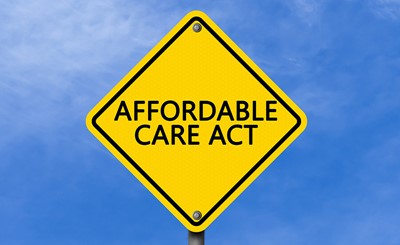 On Thursday, June 14, 2018, a three-judge panel of the Federal Circuit Court of Appeals, in a two to one decision, voted against two health insurers in their bid for increased risk corridor payments under the Affordable Care Act (ACA).

Section 1342 of the ACA established a temporary risk corridors program allowing for sharing in insurers’ gains and losses that resulted from inaccurate rate setting from 2014 through 2016 between the federal government and qualified health plans.

In October 2015, the Centers for Medicare and Medicaid Services (CMS) announced that it would pay only 12.6% of the amount requested by the insurers because of lower than expected collections.

The majority of the Circuit Court panel, while finding that the ACA required the government to make the risk corridor payments, held that congressional appropriation riders enactments for fiscal years 2015 and 2016 required the program to be “budget neutral,” thereby denying the government’s obligation to make full payments.