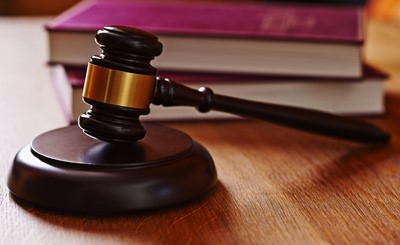 On Friday, July 20, 2019, U.S. District Court Judge Richard J. Leon in Washington, D.C. ruled that the expansion of short-term health plans by the Trump administration caused “minimal” difficulty and found that their “benefits are undeniable.”

The expansion permits short-term health insurance plans that generally are less costly than those provided under the Affordable Care Act (ACA) but are less comprehensive. Thus, these alternative plans do not have to cover people with pre-existing conditions or provide some of the ACA’s “essential benefits,” such as prescription drugs.

The Association for Community Affiliated Plans (ACAP), the plaintiff in the lawsuit, indicated an intention to appeal the judge’s decision.