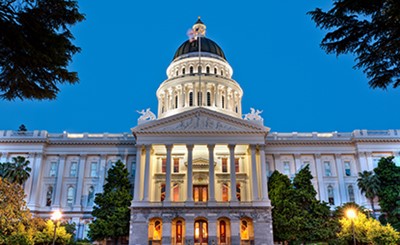 On Thursday, March 28, 2019, Judge John D. Bates of the Federal District Court for the District of Columbia struck down a regulation of the U.S. Department of Labor that permitted small businesses to band together to create association health plans (AHPs) that did not meet the benefits requirements of the Affordable Care Act (ACA).

In ruling that the final Labor Department rule authorizing the AHPs violated the Employee Retirement Income Security Act of 1974, the ACA, and the Administrative Procedure Act, Judge Bates stated in his opinion, “Indeed, as the president directed, and the Secretary of Labor confirmed, the final rule was designed to expand access to AHPs in order to avoid the most stringent requirements of the ACA.”