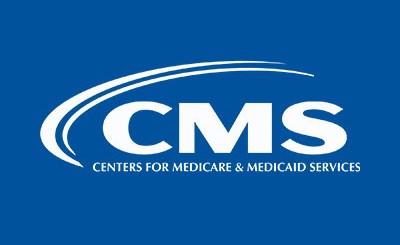 On March 23rd, the Centers for Medicare and Medicaid Services (CMS) issued a proposed rule that would exempt states from requirements to analyze and monitor access to care in the Medicaid program under certain circumstances.

The proposal seeks to amend 42 CFR 447.203(b), which sets forth the process for states to document whether Medicaid payments in fee-for-service (FFS) delivery systems are sufficient to ensure appropriate access to services. Specifically, states must develop, update every three years, and submit to CMS an access monitoring review plan (AMRP) for Medicaid services provided via FFS Medicaid. Current regulations specify areas of care that must be included, the information that must be collected and reviewed via a data-driven process, and an access review that must be completed when provider payment rates are being changed.

The proposal also seeks to amend 42 CFR 447.204, which requires states to hold a public process and submit documentation (including its AMRP, an analysis of the impact of the rate change, and an analysis of public input) when changing provider payment rates.

The proposed rule would provide an exemption from these processes under certain circumstances:

The rule also proposes to modify the requirements under 42 CFR 447.204(b)(2) for states that remain subject to the public process and documentation requirements when proposing to reduce or restructure Medicaid payment rates. States would no longer have to submit an analysis anticipating the impact of the proposed change; instead the state would have to submit an assurance that data indicates that access is currently (at the time of submission) consistent with Federal law.