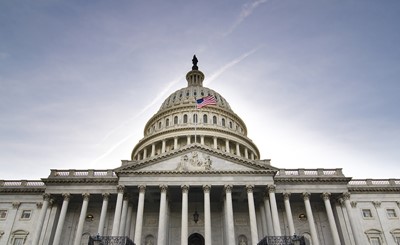 States continue to face uncertainty as of December 15, 2017 about Federal funding for the Children’s Health Insurance Program (CHIP). Congressional authorization of new Federal funds for CHIP expired on September 30, 2017. States have been operating CHIP since October 1, 2017 on unspent carryover and redistribution payments from prior fiscal years. A short-term Congressional continuing resolution (CR) through December 22, 2017 allows the U.S. Department of Health and Human Services (HHS) to reallocate unused prior year Federal CHIP funds to several states most at risk of running out of funds by December 31, 2017. States have already begun notifying parents that their children’s coverage could end in early 2018 if Congress doesn’t authorize new Federal funding for CHIP without further delay. Many states could be forced to begin shutting down CHIP, a grant program enacted in 1997 that serves nine million children in families with low incomes that exceed Medicaid eligibility limits, if Congress doesn’t reauthorize Federal funding before January 2018. Most states could exhaust all such funding by March 2018.